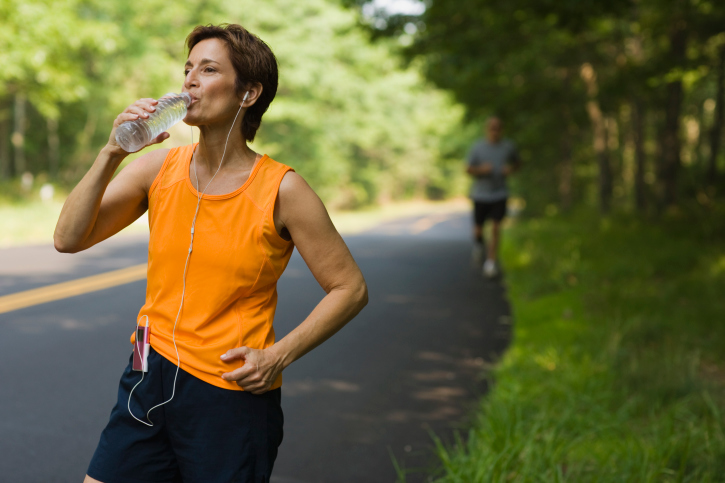 CoQ10 helps cells make energy for the body from the food we eat. Its job is to make something called ATP, which is a lot like gas for your car. But it does more than just help fuel the body.

CoQ10 is an antioxidant, too, which means that it may help prevent some types of diseases. Antioxidants mop up free radicals, harmful products that can damage cell membranes and DNA. Free radical damage may lead to a whole host of problems, such as:

The amount of CoQ10 in the body can decrease with age and with some of the following problems:

The body makes CoQ10, but it’s also found in fatty fish (salmon, tuna, mackerel and sardines), vegetable oils, meat and poultry. Small amounts are found in whole grains, milk, fruits and vegetables. Most people get enough CoQ10 through their diet, but supplements may help some people who have certain health problems, like heart failure.

HEART DISEASE CoQ10 might lower heart disease risk because it boosts energy production within heart muscle cells and prevents blood clots from forming. With congestive heart failure, the heart becomes weak and can’t pump blood as well as it should. Heart failure can cause blood to build up in some parts of the body, such as the feet and legs. It can also lead to shortness of breath. Some studies show that CoQ10 may help reduce fluid buildup and improve breathing.

HIGH CHOLESTEROL CoQ10 levels tend to be lower in people with high cholesterol. Also, many people with high cholesterol levels take a medicine called a statin. Statins work well to lower LDL, or bad cholesterol, but they may block the body from making CoQ10. People who are over the age of 50, have diabetes, have a history of heart failure and use statins have a greater risk for lower CoQ10 levels. CoQ10 may also reduce muscle pain that can sometimes occur when one is taking statins.

GUM DISEASE CoQ10 levels tend to be low in people who have gum disease. In some studies, the gums of people who took CoQ10 as a supplement healed faster than those who did not take it.