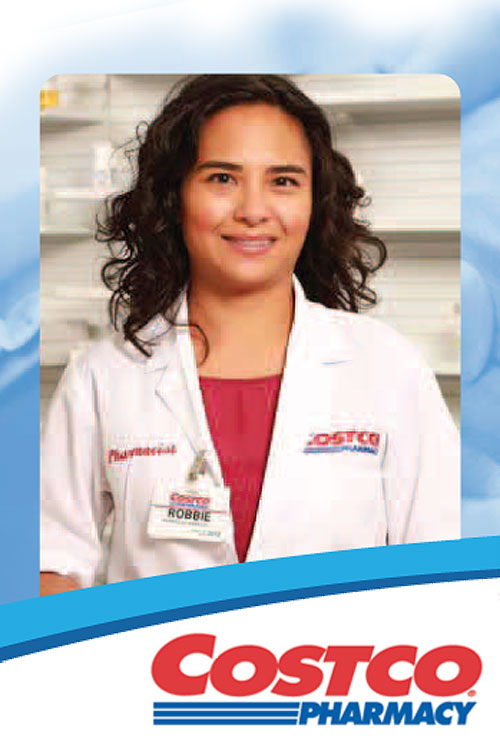 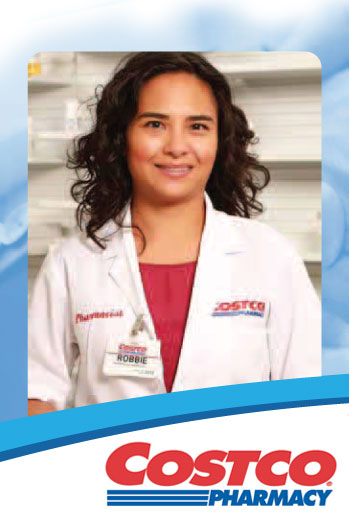 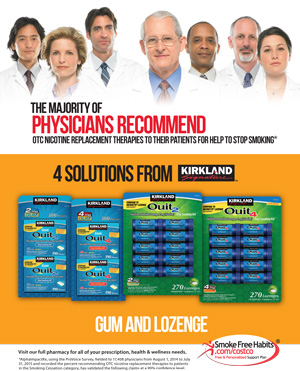 “I believe in determination. In my mind I was done smoking, so that’s why I was able to quit. It’s up to each individual to realize the benefits of quitting and to decide how to do it. A lot of people use the gum or the patch. That’s fine. With the gum, heavy smokers can start off with a higher dosage to decrease the craving, and then gradually decrease the dose as they start smoking less. They taper down until they get to the lower dose and then, hopefully, the cravings won’t be there and they will have quit.” 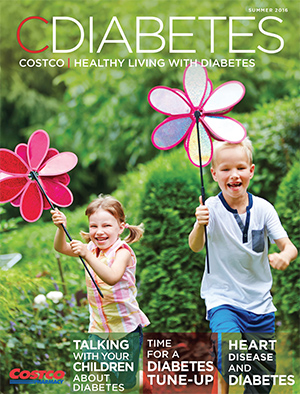 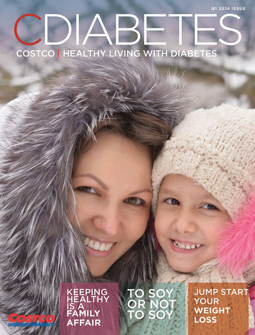 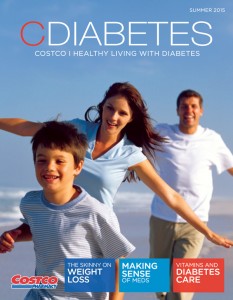