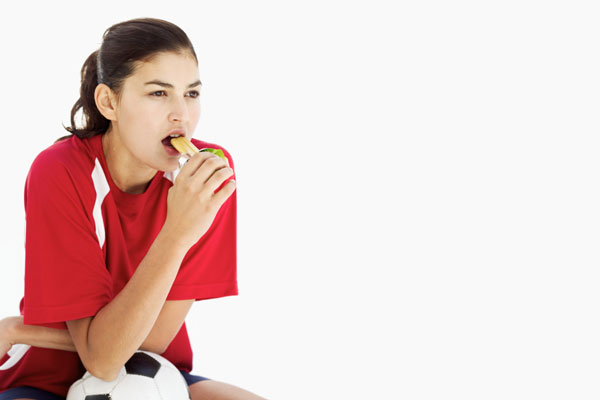 There are many different plans you can use to lose weight, but the basic idea behind weight loss is that you need to burn more calories each day than you eat. How do you do this? Public health officials have told us for many years to “eat less and move more.”

Getting more exercise helps you burn calories, and eating less means you are taking in fewer calories. Together, these can lead to weight loss. However, according to the results of a recent study, the “eat less, move more” idea might not always lead to success.

In another, similar study, instead of walking, people were asked to do moderate or high intensity exercise (running on a treadmill) for a short amount of time. They were then asked to guess the number of calories they had burned and eat that same number of calories at a buffet.

The researchers were looking to answer 3 questions:

For the study where people walked on the treadmill, the results showed that:

For the study where people ran on the treadmill, the results showed that:

What Do These Results Mean For You?

The most important lesson to be learned from this study is that many people think they are burning more calories during their workout than they are actually burning. This is true no matter how hard the workout is.

The problem with this is that it can lead people to eat more calories after the workout than they burned during the workout. The result is that their weight loss could slow down.

So, while it’s important for you to stay active, it’s also vital that you don’t overdo it with the snacks, or you might undo all your hard work!