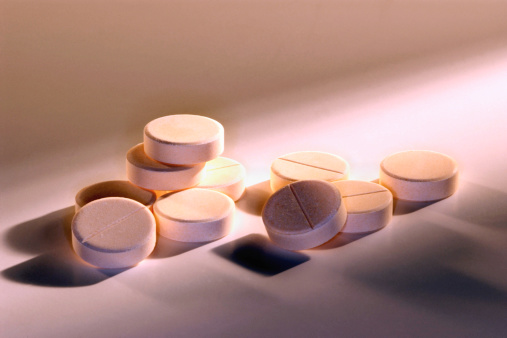 If you have been told that you have diabetes, it might seem like the end of the world. You may not be able to think about anything except the bad things linked with the disease:

Insulin sensitizers (metformin, Avandia, Actos) lower blood glucose and insulin levels in the body by making the muscle, liver and fat respond better to insulin. There are several types of medicines in this group that all work in slightly different ways.