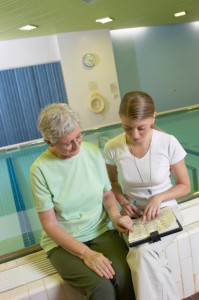 Diabetes is a serious disease that is becoming more common in the United States. You probably know that diabetes can lead to a lot of other health problems, including kidney problems, loss of vision, heart attack, and stroke. Did you know that the risk of dying from heart disease is two times greater in people with diabetes compared to people without diabetes?

In addition to the 26 million adults who have diabetes, there are another 70 million people with pre-diabetes. Health experts are learning that even having pre-diabetes can increase your risk for getting many serious illnesses.

One of the most important ways to take care of yourself and control blood sugar is by improving your diet and getting more exercise. The results of a new study suggest that if you have pre-diabetes, making these changes could help you lead a longer, healthier life!

What is pre-diabetes and how does it affect your health?

Pre-diabetes is a condition where your blood sugar is above normal, but it’s not high enough for doctors to say you have diabetes. Even though it’s not full diabetes, pre-diabetes can be very bad for your health. In fact, experts are learning that the risks that go along with it are much higher than was once thought. This includes an increased risk of:

What do you do if you have pre-diabetes? The goal of treatment for pre-diabetes is to stop it from going on to become full diabetes. The way to do this is by improving your diet and getting more exercise. This helps with weight loss and blood glucose control. Making these changes and sticking with them can lead to long-term improvements in your health.

The study, which started in 1986, included 577 adults with pre-diabetes. There were both obese and normal-weight people included. Some people in the study were given a specific diet and exercise plan and others were not. The diet was designed to help overweight or obese people lose weight. For normal weight people, the diet was designed to help them eat less carbs and drink less alcohol.

The first part of the study lasted 6 years. During this time people had regular checkups with the researchers to see if they were following the exercise plan and to see what was happening with their health.

In 2009, after 23 years, the researchers checked-in on all the people in the study. In particular, they looked at: 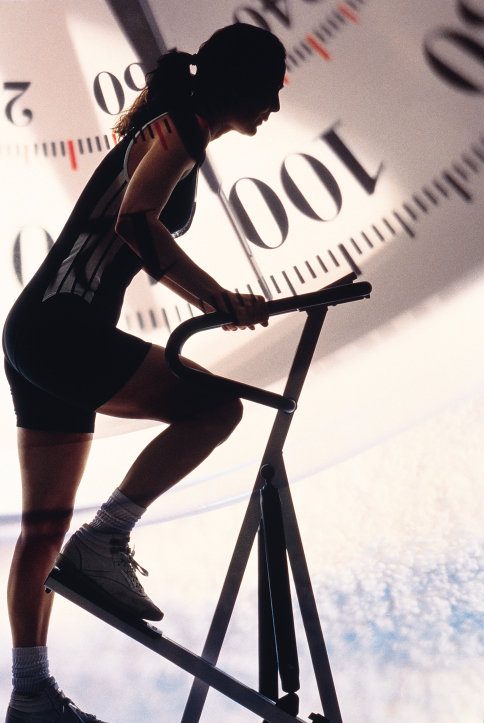 The results of this study show pretty clearly that improving your diet and getting more exercise can have a huge impact on your health if you have pre-diabetes. If you make these lifestyle changes and stick with them, you are likely to live longer, and be healthier during those extra years.