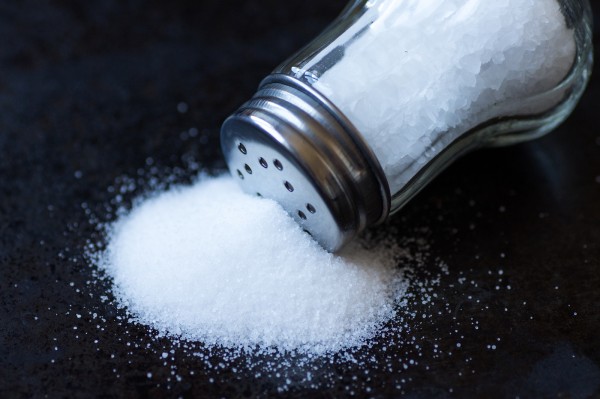 Most of the sodium consumed in the United States is from processed and restaurant foods. While we all need some sodium in our diets, too much can increase blood pressure and raise the chances of having a heart attack or a stroke.

The new 2015 Dietary Guidelines for Americans recommend that we get no more than 2300 milligrams (mg) of sodium each day; that’s the amount in about a teaspoon of salt. However, some people should consume less than that – no more than 1500 mg per day. These are individualswho are older than age 51, African American, or who have high blood pressure, diabetes or kidney disease. Most Americans consume at least 3300 mg per day.

While the salt shaker is an obvious source of sodium, it’s not where most of our sodium comes from. Check out the foods below – these foods harbor hidden salt.