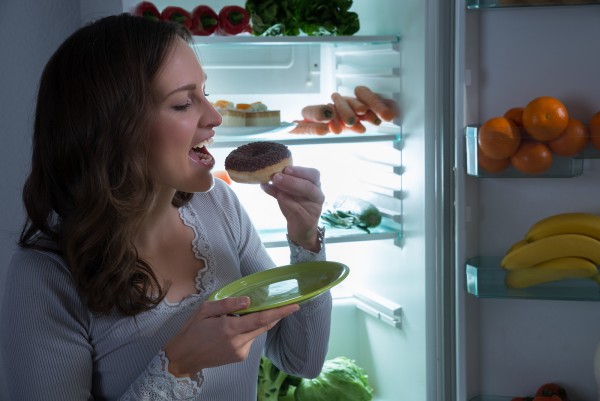 Late-night eating might be the norm if you’re a night owl, but it’s important to know that nighttime noshing could be affecting your health. At one time or another, most of us have eaten late or, at least, later than usual. However, falling into the habit of sitting down to a heavy meal or even drinking too much coffee or alcohol late at night can lead to a host of problems. Read on to learn about these health consequences and some tips for managing those midnight munchies.