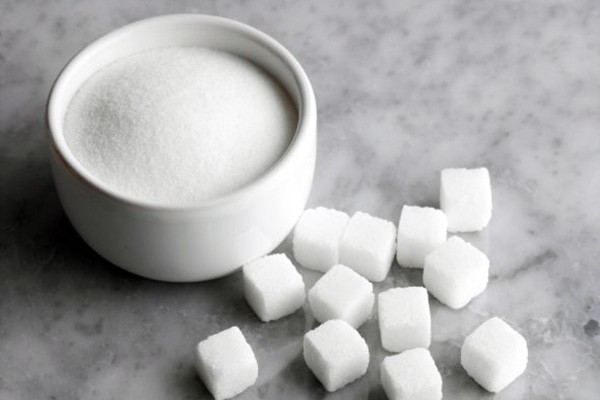 If you’ve picked up a health magazine in the past few years, chances are you have seen many articles about sugar. Health experts cannot seem to agree on how much sugar you should have each day, but many believe that sugar isn’t very healthy. This is a big problem because, according to Kieran Clarke of the University of Oxford, the taste for sugar is an addiction for many people across the globe.

Research has shown that we have a taste for sugar from the moment we are born. The body knows that sugar, in the form of glucose, is a good source of energy.  As you grow into an adult, you may use sweet foods not just for energy, but perhaps to celebrate with loved ones, to comfort you when stressed, and to enjoy as a reward.  Sugar  is found in almost everything we eat. It’s added to cereals,  soft drinks, sweets, cakes, and even ketchup, pasta sauce, and beer.

The sweet taste of sugar may have you coming back for more, but it’s not so sweet for your health. Studies have shown that people who eat lots of sugar run a higher risk of early death from heart problems, diabetes, and cancer, just to name a few.

Recently, the World Health Organization (WHO) stated that that no one should have more than 6 to 12 teaspoons of sugar per day. Added sugars are found in processed foods, honey, syrups, and fruit juices. Natural sugars, such as those found in fruits, vegetables, and milk products, are not considered added sugars. Below are some examples of the amount of sugar in a few common foods and drinks:

If think that your meal plan includes a lot more sugar than one can of cola, you are not alone. On average, Americans eat about 268 calories (or 18 teaspoons) of sugar each day. In order to meet the suggested guideline of 6 teaspoons a day, Americans, Europeans and others in the West would have to cut down on their average sugar intake by around two-thirds. 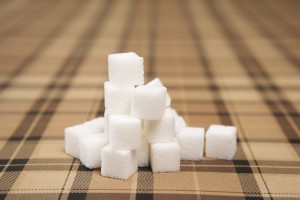 Research suggests that, although it may be hard, cutting back on sugar is worth the effort. Francesco Branca, director of WHO’s nutrition department, said that there is “solid evidence that keeping intake of (added) sugars to less than 10 percent [12 teaspoons] of total energy intake reduces the risk of overweight, obesity and tooth decay.”

However, not everyone is so happy about the new sugar guidelines. The Sugar Association and the International Council of Beverages Association argue that to have 12 teaspoons each day makes sense, but to cut back to 6 teaspoons of sugar each day is a suggestion that is based on weak data.

Tom Sanders, a professor of nutrition and dietetics at King’s College London, said that 12 teaspoons is a more realistic goal, and should not be hard for most Europeans and Americans to reach. They should simply limit their intake of sugary drinks such as cola and juice, baked goods such as cookies, and sugary cereals.