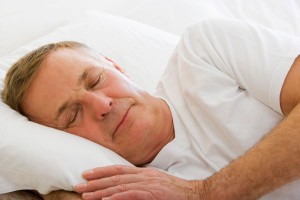 Obesity is a well known risk factor for heart disease, which in itself is a risk factor for type 2 diabetes. It is also well known that eating healthier and staying active are vital to preventing or delaying the onset of obesity and diabetes. However, a study recently published in the journal Diabetologia found that a lack of sleep may also be a big risk factor for obesity and diabetes. Researchers at the University of Chicago Medical Center looked at a group of healthy adult men between the ages of 18 and 30 years. In one-half of the study, the men slept for four nights at eight hours a night, while they only slept for about four hours a night in the other half of the study.

This study suggests that stressing the importance of sleep as part of a healthy lifestyle along with healthy eating and exercise could greatly reduce rates of obesity and diabetes and improve quality of life of many.