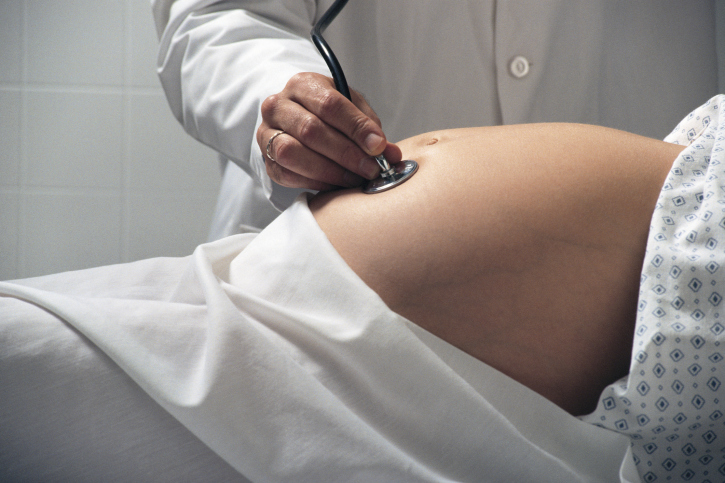 Smoking during pregnancy can have a severe, negative impact on the health of both the mother and her child. Past research has shown that smoking while pregnant raises the baby’s risk of:

A recent study from the University of California, Davis and the Public Health Institute have found that diabetes should be added to that list. Researchers looked at almost 2,000 women whose mothers had seen an OBGYN (gynecologist) through the Kaiser Permanente Foundation Health Plan between 1959 and 1967. They found that those who had mothers who smoked while pregnant with them were two to three times more likely to have diabetes as adults. The study also showed that there was a higher diabetes risk among the women whose fathers had smoked while they were in utero, but the researchers are not sure exactly how high the risk was.

Surprisingly, this risk was higher whether the women were normal weight, overweight, or obese. This means that if your parents smoked during your childhood and/or while you were in utero, it does not matter if you are at a normal weight now. Your risk of diabetes is high regardless of your BMI. The best way to avoid the condition is to eat a balanced meal plan, exercise regularly, and see your healthcare provider at least once a year to get a blood test. If you would like help quitting smoking, check with your healthcare provider’s office or your local community center to see if there are any support groups near you.

Note: This study was published in the February 9th edition of the Journal of Developmental Origins of Health and Disease.