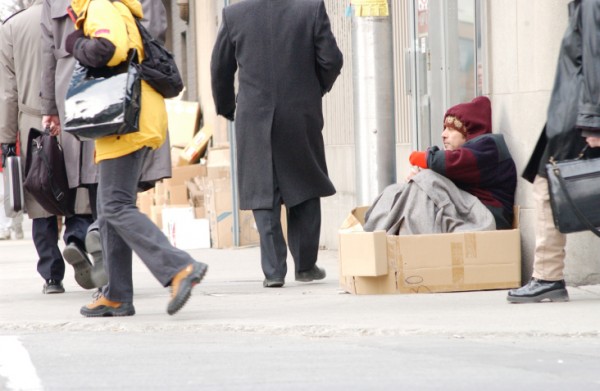 A recent study in the Journal of the American Medical Association examines low-cost methods for low-income communities to get heart healthy and prevent chronic disease.  A 40-year study of Franklin County, a low-income area in Maine, found that disease prevention programs helped reduce hospital costs, overall hospital visits and death rates.  From 1994 to 2006, hospital costs decreased by more than $5 million, and between 1970 and 2010, hospital visit and death rates in this area were reduced as compared to the rest of the state.

The Franklin County Cardiovascular Program was established in 1974 to address the serious health issue of heart disease.  The program helps residents lower high blood pressure and cholesterol, quit smoking, eat healthy and stay active. Between 1975 and 1978, the number of people who were in control of their blood pressure increased by one-fourth. From 1986 to 2010, the number of people in control of their cholesterol increased from less than 1-percent to over one-fourth.

The Franklin County Cardiovascular Program shows that prevention is key to lowering the incidence of heart disease.  A group effort to teach others how to be heart healthy can provide a low cost way of reducing the rates of heart disease and improving the quality of life for people of all levels of income.  The only cost of such heart healthy prevention programs is the time and effort by town leaders and law makers to get such programs started, while staying in line with current healthcare laws under the Affordable Care Act.  The effort required for more heart disease prevention programs like Franklin County’s would be a small price to pay for the hearts and lives that could be saved.

Your Childhood May Affect Your Heart Health Outcome

A recent study in the journal Circulation, by the University of Helsinki in Finland, found that the way you were raised may have an effect on your risk of heart disease later in life.  A 30-year study of about 1000 children found that those who were taught to stay active and interact well with other people were less likely to smoke or have high cholesterol as adults. 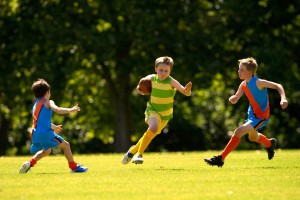 Those who had a healthy childhood that included the factors listed above were over one-tenth more likely not to smoke, to be of normal weight, and to have healthy blood sugar levels.  Of all healthy lifestyle factors studied, having good impulse control as well as being financially stable were the strongest predictors of children having optimal heart health as adults. However, any efforts to provide a healthy environment and instill healthy habits in the children in your life are key to lowering their risk of heart disease as an adult. When it comes to heart health, the earlier you can start healthy lifestyle efforts, the better. And even if you have not already started, it is never too late to start being heart healthy.

Being Inactive Is A Higher Death Risk Than Obesity

You may be aware that staying active is a key part to leading a heart healthy lifestyle.  A study in the American Journal of Clinical Nutrition by the University of Cambridge found that staying active is so important that just lack of exercise increases the risk of death more than obesity. Over 334,000 men and women were studied over 12 years for height, weight, waist measurement, and self-reported levels of staying active.

The study found that a brisk 20-minute walk every day, burning 90 to 110 calories, decreases the risk of death by nearly one-third. Such exercise can also have a huge impact on controlling weight and keeping blood pressure and cholesterol under control for the long term, reducing the risk of premature death.  Although moderate exercise has shown to have the most benefit for those of normal weight, staying active can also reduce the risk of disease and death in those who are overweight and obese.

Along with reducing the risk of chronic disease, such as heart disease, diabetes, and cancer, staying active on a regular basis increases energy, improves mental health, and strengthens bones, muscles and the immune system.  Therefore, even if your work or family keeps you out of the gym, remember that even just a quick walk in the park can improve your quality and quantity of life.

Eating lots of fruits and veggies each day is a key part of any heart healthy lifestyle.  However, studies have shown that because most schools have recess after lunch, many fruits and veggies end up getting thrown out instead.  A study in the journal Preventive Medicine found that when recess is held before lunch, children are less rushed to get to the playground and have healthier appetites when they do sit down for lunch, so they eat more of the healthy fruits and veggies they need for optimal health. 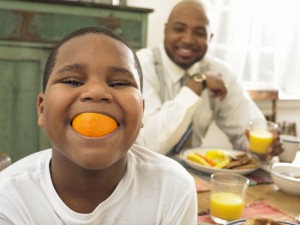 A study of seven elementary schools in Utah found that children in the three schools that moved recess to before lunch, the fruit and veggie intake of children increased by over one-half compared to the four schools where recess remained after lunch. In addition, nearly one-half of the students consumed at least one serving of fruits or veggies at those schools that had recess before lunch.

Fruit and veggie intake decreased at those schools that kept recess after lunch.  This suggests that eating after being active is one way to increase students’ appetites for healthy options. For children, switching recess to before lunch is a no-cost way to help improve their health now, and improve their outlook for a healthy future.

When you start a heart healthy eating regimen, you might think that you need to cut out fat. However, recent studies have shown that including heart healthy unsaturated fats, such as those found in nuts, seeds, fatty fish, olive oil and avocado, can actually help improve heart health outcomes like cholesterol levels.  A study in the Journal of the American Heart Association found that an avocado a day can reduce cholesterol levels, even when eaten as part of the average American meal plan.

Three groups of study subjects were given a daily meal plan consisting of: 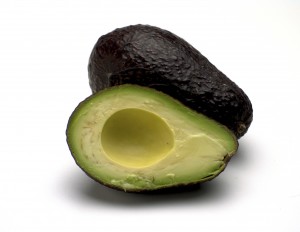 These improvements in cholesterol could be even higher if people also included other heart-healthy foods in their daily regimen.

One challenge in this approach is that the primary source of avocado in the American meal regimen is through guacamole, which is usually eaten with salty snacks such as tortilla chips.  Therefore, the Greek-style regimen of eating over one-third of calories from healthy fats is preferable as an example of how such good fats can be used as part of a delicious and heart healthy lifestyle.