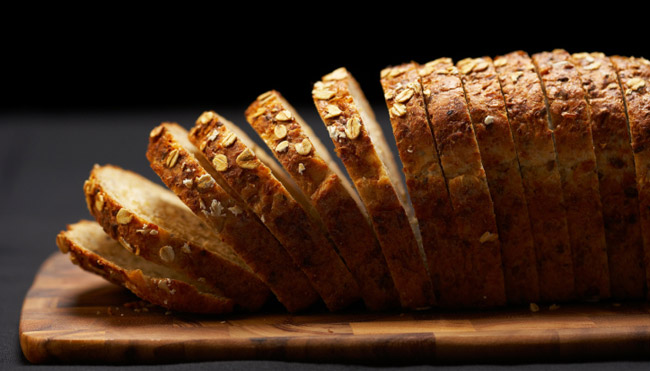 A recent study published in the journal BMC Medicine showed that those who ate more fiber-rich whole grain foods may live longer than those who don’t eat them very often. Researchers looked at adults aged 50 to 71 over about 10 to 15 years. They tracked the subjects’ health status and fiber consumption. It was found that those who ate the most fiber had a two-tenths lower risk of death during the study, as well as lower risks for cancer and diabetes. The subjects who had the most fiber were less likely to be obese, less likely to smoke, and consumed fewer calories daily on average, compared to those who had the least amount of fiber. Those who received the most benefit from fiber had about 34 grams per 1,000 calories consumed each day. This means that if they had 2,000 calories each day, they took in about 68 grams of fiber.

On average, Americans only get about 16 grams of fiber a day, which is half of the suggested amount for adults. Having more whole-grain products may actually help you eat fewer calories each day, since fiber slows down digestion. This helps you absorb more healthful nutrients from the foods you eat, and keeps blood glucose levels more stable than refined, low-fiber foods. Fiber can be found in high amounts in:

In fact, just half a cup of beans can provide nearly one-third of your daily recommended fiber intake. Try adding whole grain foods to each meal and snack, so that you can meet your fiber needs and improve your overall health.