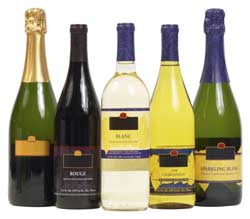 When you have stress in your life, you may feel like your blood pressure is rising by the moment. In order to lower stress, you may reach for comfort food, or perhaps a glass of wine. You may think that by drinking alcohol you are working to lower your blood pressure and prevent stress from causing a heart attack or stroke. However, a recent study published in the journal Stroke found that drinking alcohol can raise your risk of stroke in middle age. A long-term study of twins from Sweden found that those who drank the least when they were between 45 and 55 years old (less than half a drink each day) had the lowest incidence of stroke during a 43-year follow up. Compared to the lightest drinkers, those who drank the most alcohol (two or more alcoholic drinks a day) had an over one-third increased risk of stroke during the follow up. Also, the heaviest drinkers doubled their risk of stroke at around 60 to 75 years of age, compared to the lightest drinkers. Non-drinkers had a slightly higher stroke risk compared to the lightest drinkers. The researchers suggest that having a glass of wine or other alcohol-based drink every once in a while may be benefit heart health, but like many things in life, too much alcohol can be dangerous. 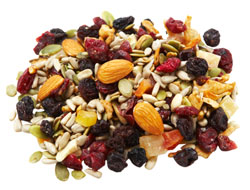 The Greek-style meal plan has gotten rave reviews in recent years for being heart-healthy. Those on a Greek-style meal plan eat more heart-healthy fats from plant sources (like avocado, olive oil, nuts, and seeds) and from fatty fish (like salmon, tuna, sardines, and mackerel). It also involves eating whole grains and drinking less alcohol. Those who follow a Greek-style eating plan have been found to have great health benefits. A recent study published in The American Journal of Cardiology showed that those who were most able to follow a Greek-style eating plan had the greatest in reduction in left ventricular mass (LV), which is a marker for heart disease risk. Researchers at the University of Miami Miller School of Medicine looked at about 2,000 people who were asked to follow a Greek-style eating plan. These people were watched to see how well they followed the plan. Over time, it was found that for every point a person received for sticking to the Greek-style eating plan, they had a 2 gram less LV mass. This showed that they were lowering their risk of heart disease. Therefore, it is suggested that you consume more heart-healthy fats in your everyday eating to help lower your risk of heart disease. 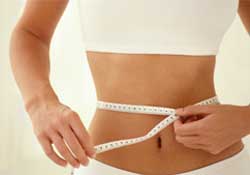 Red wine and grape juice may help you burn fat 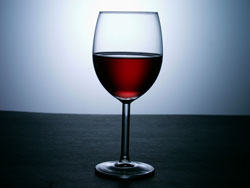 At the end of a stressful day, you may reach for a glass of wine to unwind. The antioxidant in red wine known as resveratrol has been shown to benefit blood pressure. This means that red wine can help relieve stress. A recent study published in The Journal of Nutritional Biochemistry has shown that red wine and its non-alcoholic counterpart, red grape juice, may also help to burn fat. Red wines and grape juices made from one of four kinds of Muscadine grapes have a compound called ellagic acid. Ellagic acid, when exposed to human liver and fat cells, was found to slow the growth of fat cells and prevent new fat cells from growing. This acid also helped lower the amount of fat that was stored in the liver cells. Although no human subjects have been studied for the benefits of ellagic acid, similar benefits have been found in mice. One group of mice was fed regular mouse chow that had 10 percent fat, while another group was fed mouse chow with 60 percent fat. Some of the mice on the high-fat regimen were given extracts of red grapes that were full of ellagic acid. The high-fat mice all had fatty liver and diabetes-like symptoms after ten weeks, but the high-fat mice that were given the extract had lower blood glucose levels and less fat stored in their liver. It is thought that the ellagic acid works by binding to the PPAR-alpha and PPAR-gamma receptors in the body that help digest fat and sugar. More studies need to be done to confirm that ellagic acid would work the same way in humans, but the results of research so far look promising. 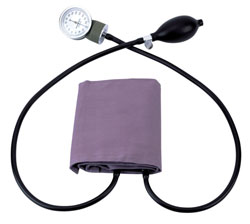