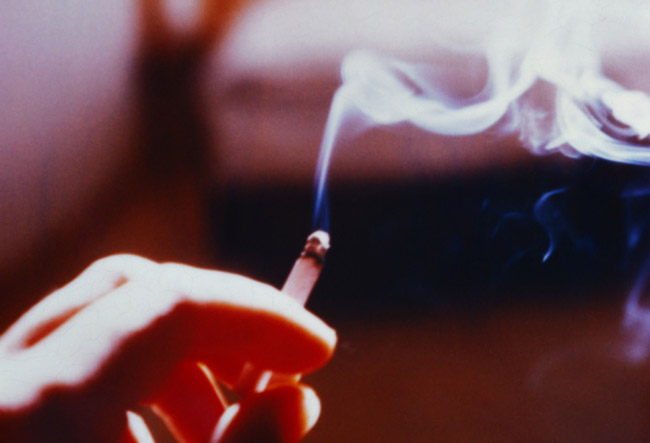 Smoking is a known risk factor for high blood pressure and heart disease. Over time, smoking can narrow your blood vessels, making it hard for oxygen-rich blood to get to your heart and other organs. However, your smoking habit may also be raising the heart disease risk of those around you. A recent study published in the journal Circulation found that children who were exposed to secondhand smoke had an increased risk of carotid plaques in their arteries as adults.

It is suggested that, although the total number of cases of carotid plaques was low in this study, secondhand smoke can still be harmful to anyone who lives with a smoker. Secondhand smoke can not only affect heart health, but can also raise your risk of breast cancer and nicotine addiction. So for the heart health of yourself, your children, and anyone who lives with you, make an effort to quit smoking. It’s never too late to quit and lower your risk of smoking-related health conditions.