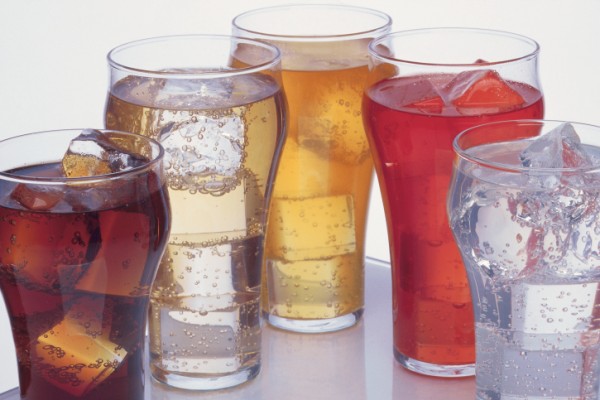 If you have any symptoms of metabolic syndrome, which include obesity, type 2 diabetes, high blood glucose levels, high blood pressure, and high triglycerides, your healthcare provider may have suggested that you cut down on sugar. But if you switched to diet soda to achieve this, you might be putting your health at risk. According to researchers at the University of Texas Health Science Center in San Antonio, older adults who drink diet sodas were more likely to have large waistlines (known as abdominal obesity).

The researchers looked at about 750 people over the age of 65 who were involved in the San Antonio Longitudinal Study of Aging (SALSA). The subjects were tested for waist size, height, weight, and how much diet soda they had every day. The results of the study showed that the subjects who had at least one diet soda each day had a higher average BMI than those who drank none. Compared to the subjects who drank no diet soda, those who had at least one each day also tended to have a bigger waist over time. At the final follow-up, these people increased their waist size by about 3.2 inches. Those who had no diet soda only increased their waist size by less than one inch, on average.

It’s important to note that those who had increased waist sizes did not increase their total body weight. This means that the fat they already had moved to their abdominal area; this type of fat placement is linked to a higher risk of heart disease, diabetes, and certain cancers. While this study can’t prove for sure that diet sodas caused this increase in waist size, it is probably a good idea to cut down on all sodas–both diet and regular–if you want to improve your health. In the meantime, you may want to pick up a bottle of Trunature Advanced Strength Cinsulin at Costco to help control your sugar cravings.