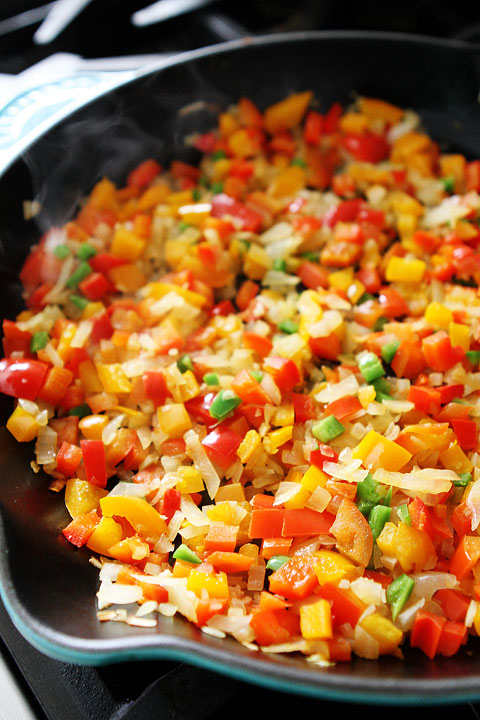 Salsa sales surpass ketchup sales. Tortillas are selling at a faster pace than potato chips. A growing U.S. Hispanic population and America’s appetite for new Hispanic flavors have boosted the availability and sales of Hispanic foods. The craving for Hispanic foods is not just limited to Mexican foods. There is an interest in the gastronomy of South America and the Caribbean.

Peruvian cuisine has emerged as a hot culinary trend. Quinoa, a high-protein grain of high nutritional value has grown in popularity. Most of the Quinoa consumed in the United States is imported from Peru and Bolivia. Quinoa is not the only nutritional star, there are other foods hailing from Latin America that deserve attention. Here they are:

Lorena specializes in the multicultural aspects of diabetes self-management education and is an expert in developing culturally and ethnically-oriented nutrition and diabetes education materials. She founded Hispanic Foodways, which received the New York City Small Business Award in 2006. She developed the Nutriportion™ Measuring Cups that has the calorie and carbohydrate amounts of common foods embossed on each cup and the Nutriportion™ Hispanic Food Cards that have pictures and nutrition composition of common Hispanic foods.